“If THC and CBD are the salt and pepper of weed, rare cannabinoids are everything else. LEVEL’s Chris Emerson, Ph.D. explains why you should try them all.”

“At a time when just about everyone set their sights on increasing THC levels (often at the cost of other cannabinoids), Emerson and his team realized you could only do so much with this approach. “We hypothesized we wouldn’t be able to get to unique or different effects from cannabis if we were playing with the same cannabinoids,” he said. To put this into perspective, imagine a world in which chefs season their food with only salt and pepper. Would you still expect to have a wildly different experience from one restaurant to another? In reality, chefs have hundreds of spices at their disposal, some of which are easier to access than others. Similarly, cannabis plants produce more than 65 known cannabinoids, THC and CBD being the most abundant.”

We are humbled and honored to have been recognized by High Times as one of the Top Cannabis Brands of 2020.

Improve Your Journey into Cannabis. Get THE GUIDE.

The modern cannabis information you need to make informed decisions and take action right at your fingertips. 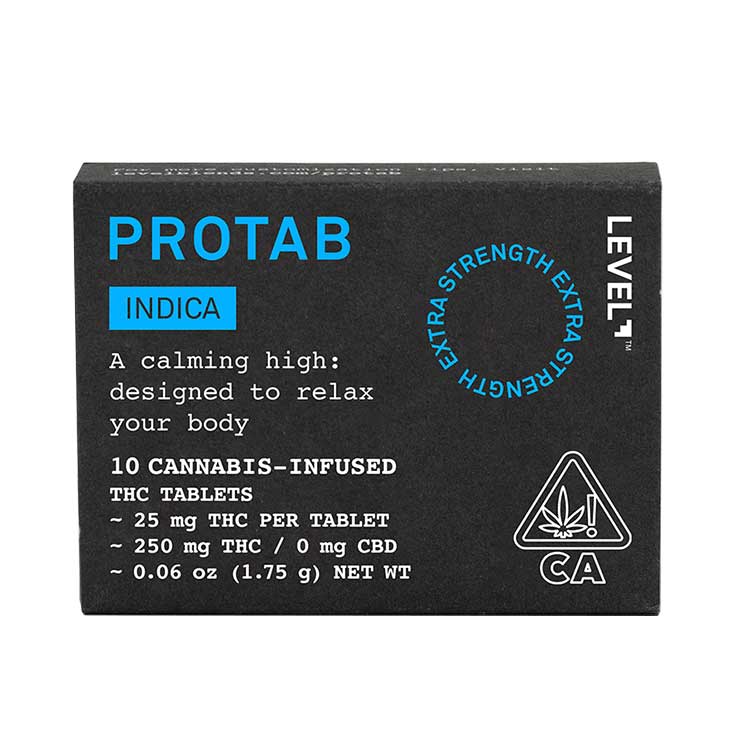 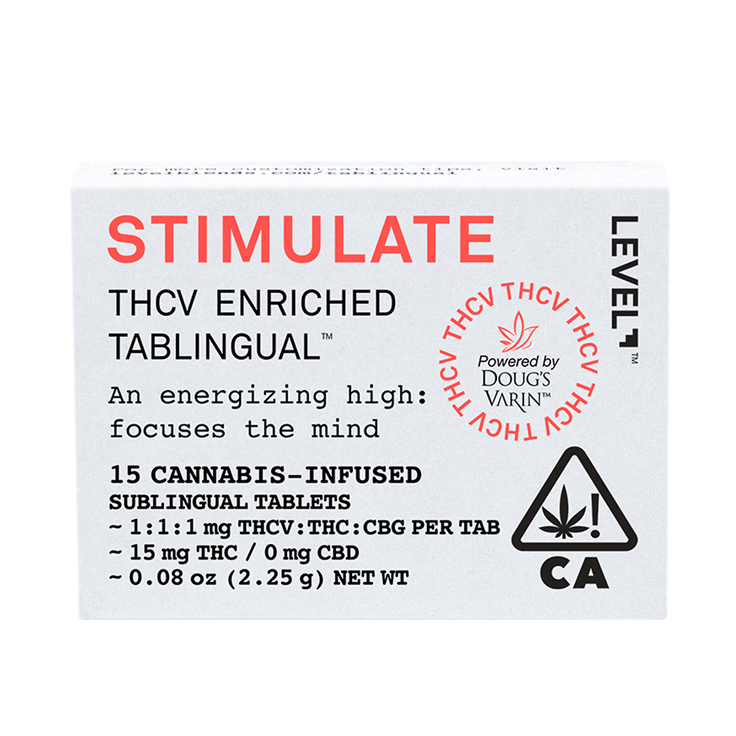 A balanced high: amplifies your mind and body 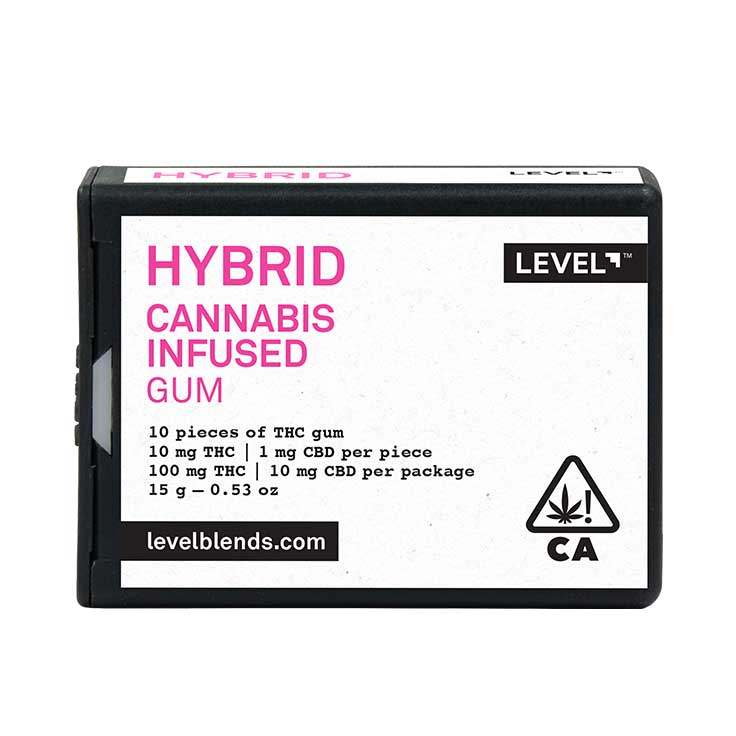