We have special receptors throughout our bodies that cannabinoids like THC and CBD can “plug” into.

D.A.R.E. teachers and straight-edge legislators might find this alarming, but our bodies naturally produce molecules that are very similar to those found in cannabis. Take a moment to let that sink in. Your body, right now, is likely producing something very similar to a federally illegal substance.

When scientists named these cannabis-like molecules “endocannabinoids,” they didn’t exactly do us any favors. The label doesn’t roll off the tongue or evoke the sense of awe we should probably reserve for this coincidence. But it’s thanks to cannabis that researchers were able to unlock a new layer of understanding about how we feel pain, make memories, metabolize food, boost our immune systems, and maintain other essential functions. It all started with researchers trying to understand how we’re able to feel that classic cannabis high. In the process, they discovered we have special receptors throughout our bodies that cannabinoids like THC can “plug” into.

How do we know this to be true?

The year is 1990. The Berlin wall is coming down. The Fresh Prince of Bel-Air premieres. Molecular biologist Lisa Matsuda proves the human body’s cannabinoid receptors allow us to get high. How she’s able to do this is quite remarkable. Building off of Dr. Allyn Howlett’s discovery of CB1 receptors in 1988, Matsuda and her team were able to decode the DNA of a CB1 receptor and use that code to clone another receptor. With that knowledge, they were able to genetically engineer a mouse to lack this receptor. They then administered THC to this bioengineered mouse. And when the THC failed to get the mouse stoned, they effectively proved the receptor’s purpose.

Up until that point, there’d only been anecdotal evidence that cannabis could reroute mind-body communications. Despite evolving alongside cannabis for thousands of years, we humans knew little about it all worked. The discovery of cannabis receptors revealed not just the system our bodies use to interact with the plant; it gave scientists a window into the complex signaling systems used to regulate a range of functions and help our bodies achieve balance. The endocannabinoid system (ECS) may have been named after the plant that led to its discovery, but it does much more—most of which we have yet to explore.

So, we make cannabis-like molecules of our own, but what happens when you add actual cannabinoids (and phytocannabinoids) to the mix? Put simply, cannabinoids act like traffic conductors in your body, blocking some signals from passing (like pain) while moving others along (like appetite). Our bodies naturally do this all the time, but adding cannabinoids is akin to putting really enthusiastic crossing guards on every corner. Early research shows endocannabinoid deficiencies may be at the root of issues like fibromyalgia, migraines, and irritable bowel syndrome. So for those who don’t make enough endocannabinoids on their own, introducing cannabinoids may help restore order. All of our endocannabinoid systems are different, so in this regard, slow and steady experimentation is key.

Plenty of drugs have natural origins. But unlike morphine, which involves concentrating massive quantities of opium poppy, or tequila, which involves roasting, mashing, and rotting the sugary centers of agave plants, cannabis is unique in that we don’t need to do much to it to feel its effects. Knowing this, it’s easy to see why cannabis presents some big opportunities because the benefits we get from THC and CBD are both abundant and readily available. Still, it’s worth remembering the fan-favorite, THC, is merely one in dozens of distinct cannabinoids that have been found in the plant so far. We’re familiar with THC and CBD because they occur in much higher percentages than their less-famous cousins (like THCV, CBG, and delta-8 THC, or the acidics), but they only represent the surface of what we have yet to discover.

So, what happens if we decide to treat those lesser-known cannabinoids with the same attention given to other plants? There’s a good chance we could stumble upon unknown benefits—perhaps even a new way of relating to our bodies altogether. 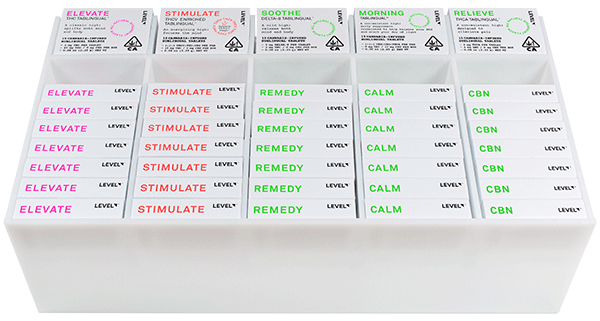 The Tablingual is a 3 mg microdose sublingual tablet that is dissolved under the tongue. The tablet will dissolve within a minute or so. Feel free to bite it in half if it’s not dissolving quickly and increase dosage as desired. Takes effect in approximately 5–20 minutes. Experience effects for 1–2 hours. Try different combinations to find your perfect blend and dose. 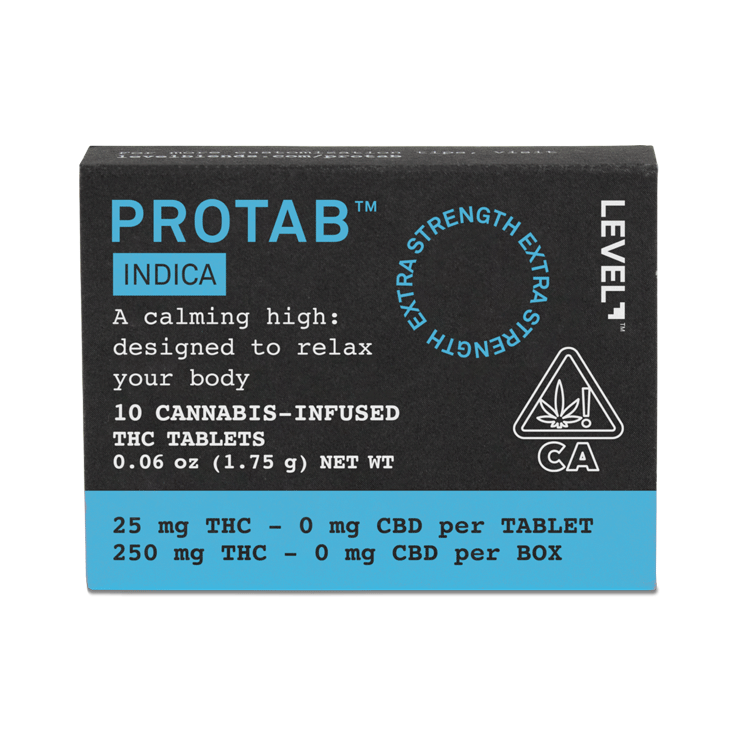 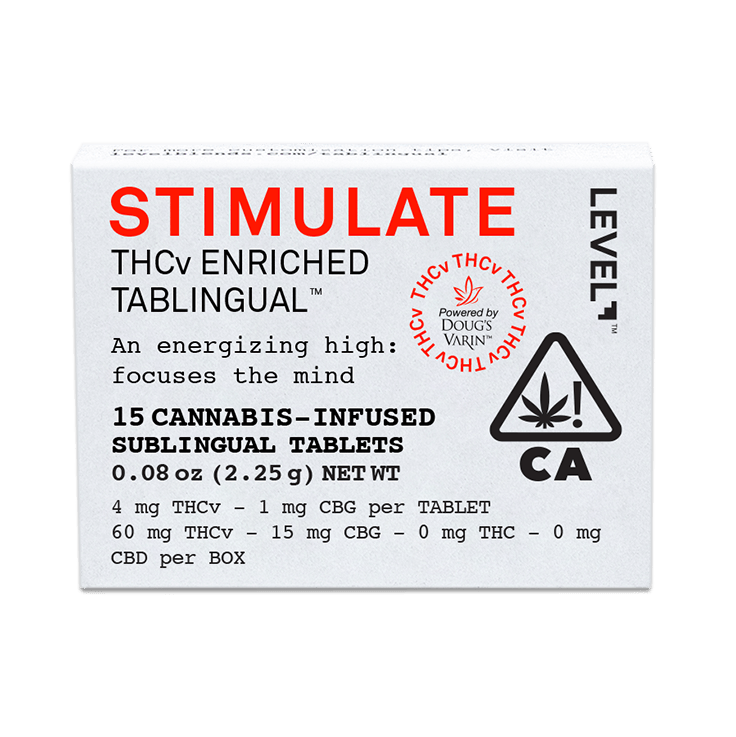