Unleash your creativity or power through a mountain of emails with the focusing effect of this microdose sublingual tablet. Each Tablingual contains 1 mg THCV, 1 mg THC, and 1 mg CBG, and it takes effect in 5–20 minutes and lasts 1–2 hours. 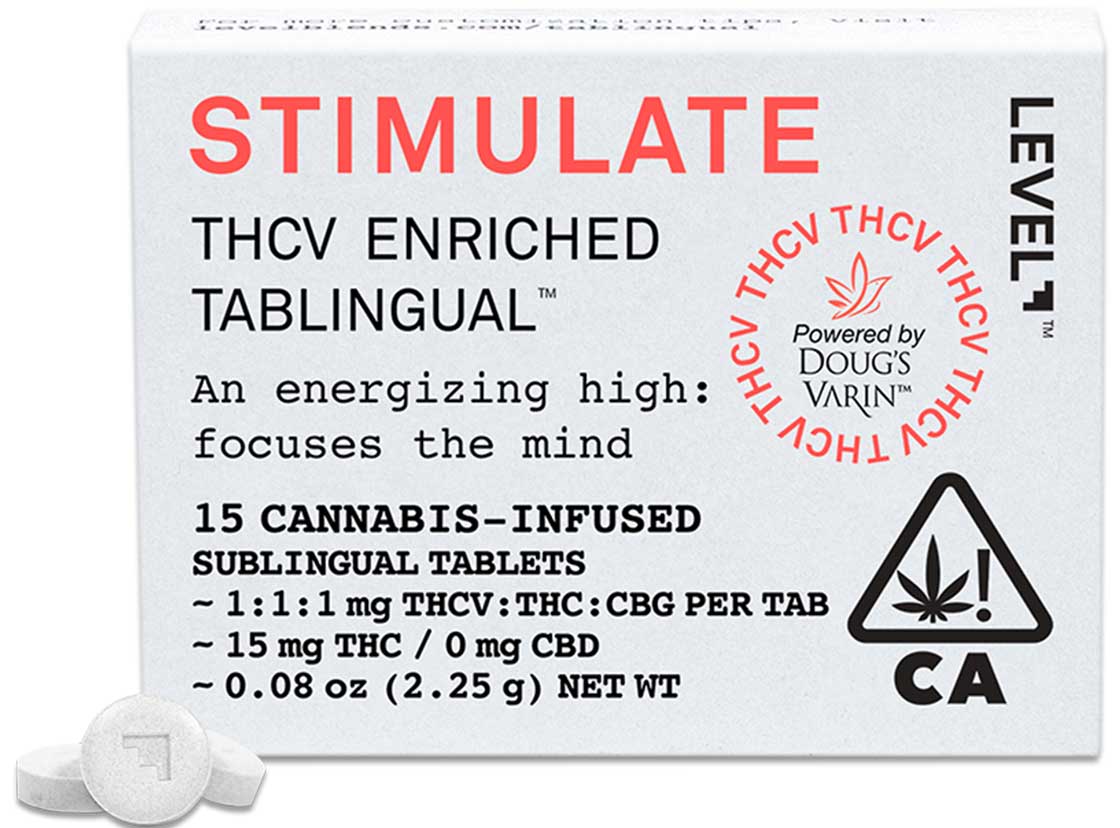 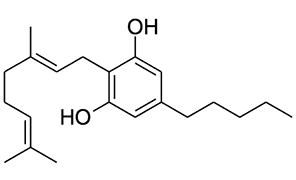 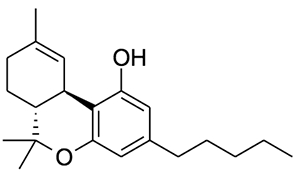 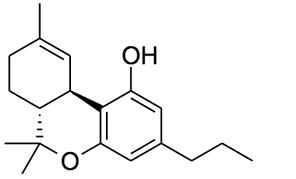 THCV is a member of the Varin class of cannabinoids. THCV is the first cannabinoid to display appetite-reducing properties. Mildly psychoactive, THCV is purported to have energetic qualities, helping stimulate and focus the mind.

How to Stay in The Zone.”

Made to go everywhere you go, comes in a compact portable package

We set the industry standard for consistency, purity, and predictable desired effects

What others are saying...

"I have long sought out THCV products, and Stimulate is exactly what I was looking for. Thank you so much for developing this product."

"I have long sought out THCV products, and Stimulate is exactly what I was looking for. Thank you so much for developing this product."

Be the first to hear about new product releases, articles, and promotions.

© 2020 LEVEL. California. License No: C12-0000071-LIC. These products and statements have not been evaluated by the Food and Drug Administration. These products are not intended to diagnose, treat, cure, or prevent any disease.